Where we live shapes how we live. This is not a great insight on my part, but I think it’s something that many fiction writers don’t do enough with. There are exceptions.

In Northwest Angle, for example, William Kent Krueger sets a mystery in the remote corner of Minnesota where the characters live on the water (or ice) as much as they do on land. It’s a place where people have adapted to the short summers and the brutal winters, where self-reliance isn’t just an abstract political value, but a set of skills necessary for survival. While the characters we meet may be geographically isolated—there is no coffee shop where they can meet for a chat every morning—they are connected to each other anyway, through family or cultural bonds. They know how to get in touch in a pinch, even if it means taking a boat for a half-hour skip across the Lake of the Woods. 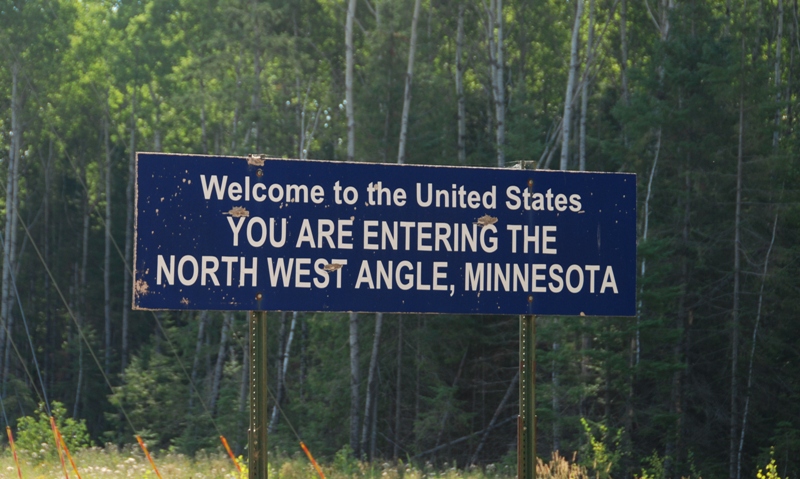 The place where they live, the Northwest Angle, is part of what defines who they are and how they live. Knowing something about that place is as central to understanding the characters as is learning what they think and do. In fiction, however, some writers treat place as nothing more than a table setting. It can be so much more.

Places have depth. Maybe when we think of places with layered histories, we think of European cities like Rome or Athens where building a subway requires digging through thousands of years of the past. All of our places, though, have complex histories, if we take the time to explore them.

A previous house I lived in, a century-old three-story Victorian beauty in St. Louis, had a century of human history that included several deaths and an owner who stored his Harley in the foyer. That house would be a great vehicle to trace the rise, fall, and return of urban neighborhoods, following its residents as it transitions from a home for a wealthy family in a new subdivision to urban pioneers in a declining area to middle class couples in a gentrified neighborhood. But even before that house was built, that place had a history. How many native peoples walked across, fought on, or loved on the land my house occupied in the past 10,000 years? How was their experience of that place similar to or different from mine? How has the place I know been shaped by the people who were here before me?

Where we live, the world around us, shapes us, sometimes in obvious ways. If I lived in San Diego, I imagine I’d be tanned most of the year, my friends and I would exchange the latest avocado recipes, and at least some of my social life would take place on a beach.

If I lived in northern Minnesota, I’d know a thing or two about curling and how to operate a snowmobile, my social life might revolve around swapping recipes for hotdish, and my friends and I would express our gratitude that, however bad the weather was that day, it could be worse. 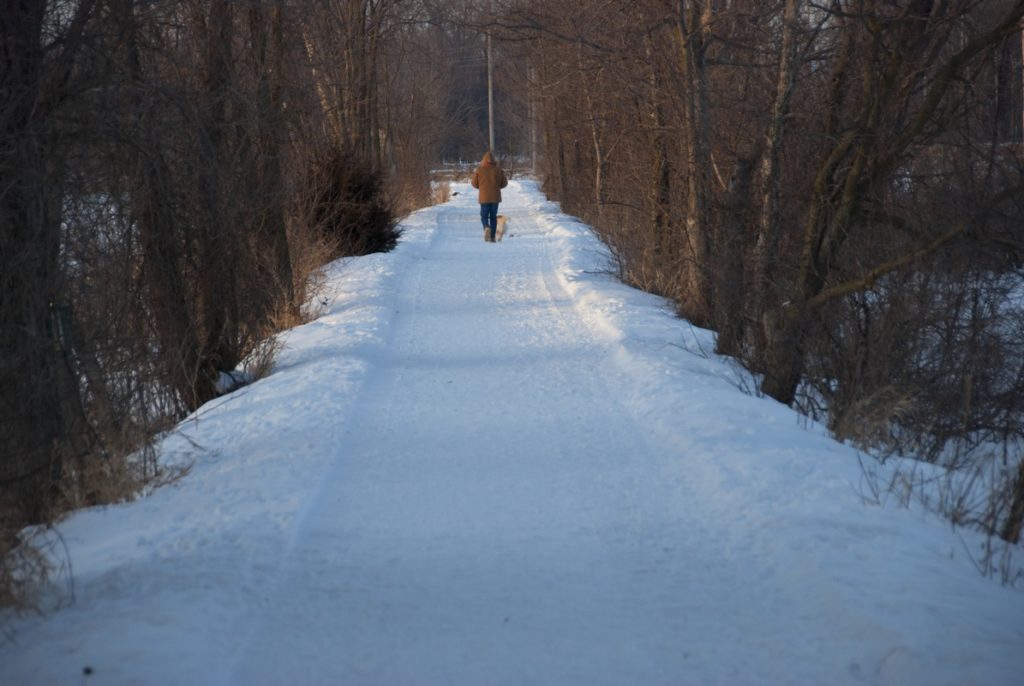